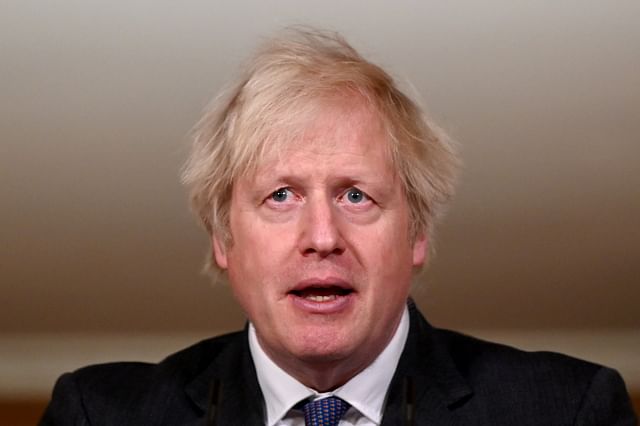 The Prime Minister of the United Kingdom Boris Johnson has no regrets about publishing a letter to French President Emmanuel Macho on Twitter. In the letter, Boris called on France to take back the immigrants who crossed the English Channel. Makhon expressed his displeasure at this. France has called the move “unacceptable.” News AFP.

France has canceled Britain’s participation in a meeting of European Union interior ministers scheduled for Sunday. Journalists questioned whether Johnson regretted sending the letter and sharing it on Twitter. In response, he said, “No.”

After several disputes over Brexit, the two neighbors have had the worst relationship in decades. Political tensions between the United Kingdom and France are rising after 28 migrants were killed in a boat sinking on the English Channel last Wednesday. Within hours of the British Prime Minister’s letter to the French President being published on social media, the French government’s anger became clear.

Boris Johnson blamed France, saying France had agreed to a joint patrol on the coast. In addition, the English Channel spoke about the repatriation of migrants. Following the letter, France canceled a scheduled meeting with UK Home Secretary Preity Zinta. 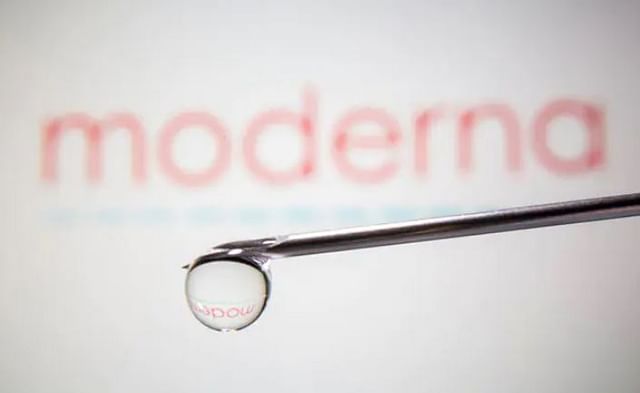