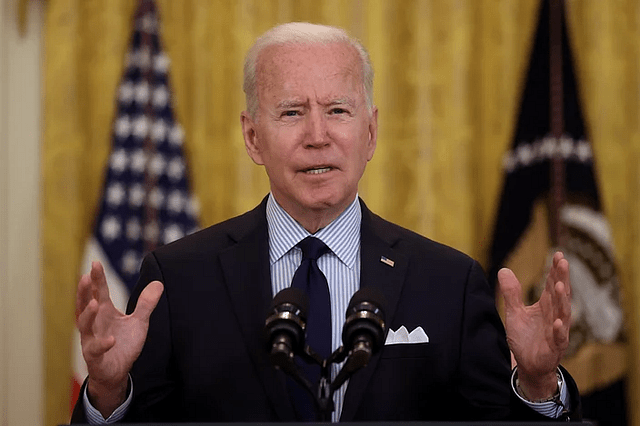 US President Joe Biden has vowed to stop possible Russian aggression in Ukraine. He says the implementation of such a plan would be “very, very difficult” for Russia. The US President issued this warning last Friday. News AFP

Kiev has accused Russia of deploying large numbers of troops along the border to invade Ukraine. Washington is saying the same thing. Against this background, Joe Biden told reporters on Friday that he would make the situation very difficult for Russian President Vladimir Putin with all possible initiatives on a large scale and in a meaningful way.

A video dialogue between US President Biden and Russian President Vladimir Putin is set to take place next week. Washington and Moscow — both sides confirmed the matter on Friday.

A day before Biden’s warning, US Secretary of State Anthony Blinken had also warned Russia about Ukraine, saying that Moscow would suffer if it attacked Ukraine. Blinken issued the warning during a face-to-face meeting with Russian Foreign Minister Sergei Lavrov in the Swedish capital, Stockholm, on Thursday. Blinken said Russia would face “serious consequences” if it attacked Ukraine.

Meanwhile, the Washington Post reported on Friday that Russia was mobilizing troops along the border to invade Ukraine. By all means, Moscow is preparing an army of up to 2.5 million to carry out the attack early next year. Ukraine says Russian forces could launch a major offensive next month.

An official from the Biden administration, speaking on condition of anonymity, told the Washington Post that “an estimated 100 battalions of troops, including artillery and ammunition, are gathering.” The Pentagon has not yet commented on the report. However he acknowledged that their numbers were not enough to defeat Russia’s government.

Meanwhile, Ukrainian Defense Minister Oleksiy Reznikov told the country’s parliament on Friday that “by the end of January, we must be prepared for any possible escalation of tensions.” However, Russia has denied the allegations in a statement issued Friday stating “Similar, baseless allegations concerning Russia’s intelligence have been made more than once.

Incidentally, Russia occupied Crimea in 2014 with a military operation. The country is also accused of supporting separatists in Ukraine. More than 13,000 people have been killed so far in clashes between Ukrainian forces and separatists. 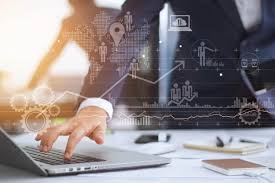 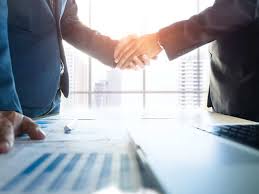 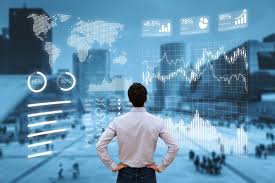