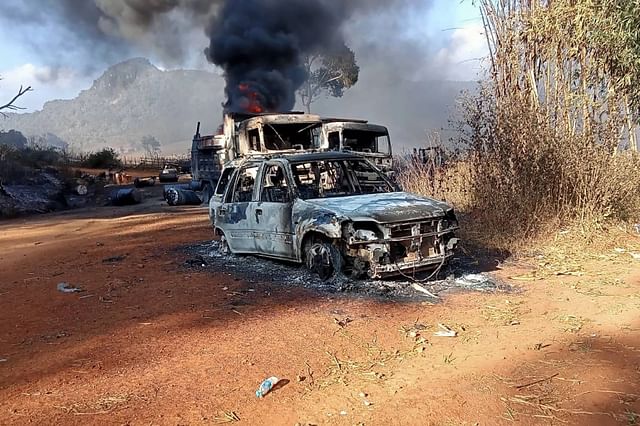 More than 30 people, including women and children, have been killed in Myanmar. The incident took place last Friday during clashes between the army and rebels in the country’s Kaya province. The news was reported by Reuters, citing local residents, media reports and human rights groups.

According to the local Kareni human rights group, they found the burnt bodies of internally displaced persons, including elderly people, women and children, killed by the Myanmar army near Mo So village in Hapruso on Saturday. The group said in a statement on its Facebook page, “We strongly condemn this inhumane and brutal killing that violates human rights.”

Myanmar’s state media quoted the army as saying that the army had shot dead several “armed terrorists” of the opposition armed forces in the village. The report said the gunmen were in seven vehicles and did not stop despite instructions from the military. Reuters did not receive any comment from the Myanmar military.

The local Kareni National Defense Force is one of the largest anti-junta civilian militias. They say the dead were not members of the group, but civilians who had taken refuge in the conflict.

One of the group’s commanders, speaking on condition of anonymity, told Reuters: “We are shocked. A villager said he was aware of the blaze on Friday night but could not go to the scene as gunfire continued. “I went to see him this morning,” he told Reuters. I saw burnt corpses, children’s and women’s clothes scattered around. ‘

It is noteworthy that on February 1 this year, the military seized power by overthrowing the elected government of Aung San Suu Kyi and imprisoning Suu Kyi. Protests have been going on in the country since then and the junta has continued to kill. The security forces are also carrying out regular attacks on the protests. Apart from this, arrests are also happening.

The James Webb Space Telescope made history through space travel with the aim of capturing images of any nearby stars and galaxies radiating light into the universe. It is the largest space telescope in the world. The telescope launched into space from French Guiana in South America on a European Aryan rocket.
The BBC reports on Saturday that the James Webb Space Telescope cost at least কোটি 1 billion to build. It has been designed for 30 years. This telescope is one of the greatest scientific endeavors of the 21st century. The telescope also has the ability to search the atmosphere and weather of distant planets.

The telescope has been named after an architect of the Apollo spacecraft that landed on the moon. It is the successor to the Hubble Telescope.
Engineers from the United States, Europe and Canada have worked together to build the telescope. It will be a hundred times more powerful than any previous telescope.

Scientists have been waiting for a long time for the launch of this telescope. There were also concerns about this. “The web is a wonderful mission,” said Neil Nelson, head of the US space agency. It is a shining example of what we can achieve when we dream big. We always knew that the project would be a risky endeavor. But, of course, when you want a big reward, you have to take a big risk. ‘

The telescope has a six and a half meter wide golden mirror. It is three times wider than the Hubble Telescope. In addition, the enhanced optics are connected to four ultra-sensitive instruments, which will enable astronomers to see deeper into space.

One of the main goals of the telescope is to search for information about the original star formed 13 billion years ago, right after the Big Bang. The first heavy atoms necessary for life are formed from the nuclear reaction of these objects. These are responsible for the formation of carbon, nitrogen, oxygen, phosphorus and sulfur.

Apart from this, the environment of distant stars can be observed with this telescope. This telescope will help to understand whether any planet is habitable.

Heidi Hamel, an astronomer associated with the mission, said: A new frontier. That’s what made us excited about the James Webb Space Telescope. “ 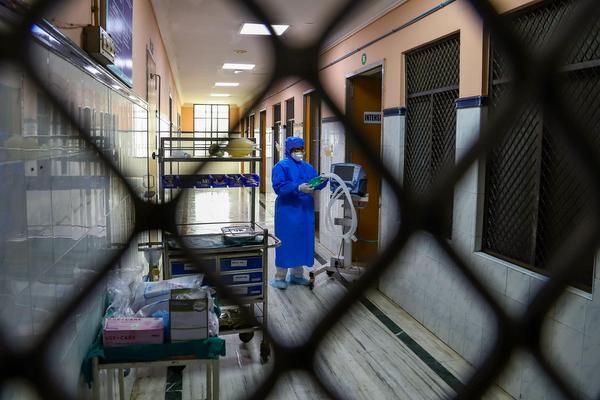 Learn About the Expert Changing People’s Lives Through Micropigmentation 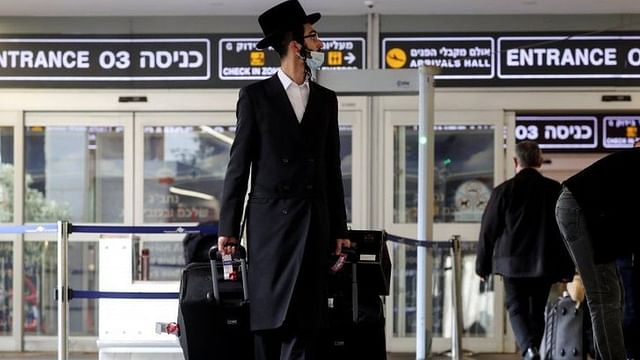