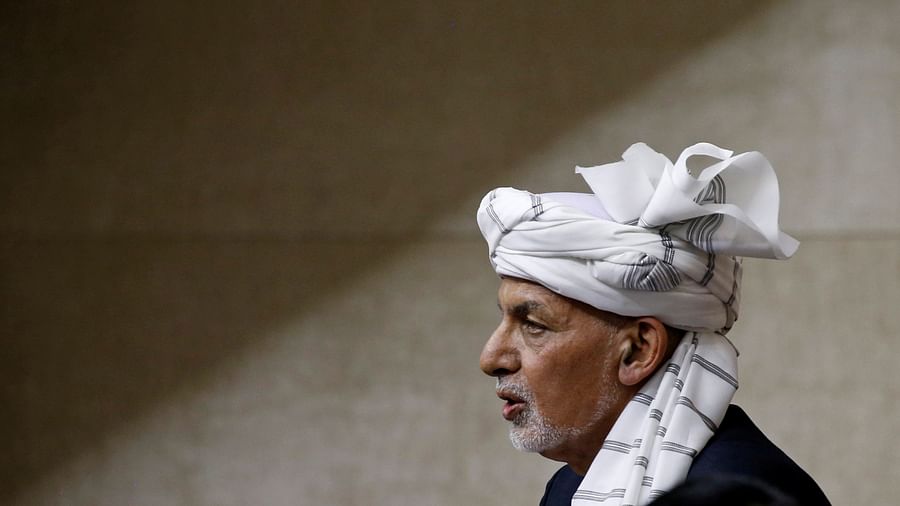 Former President of Afghanistan Ashraf Ghani opened his mouth. He explained why he fled on the day the Taliban took control of Kabul. His comment was that something unexpected would happen that morning. He had to decide to flee within two minutes. He fled to save Kabul from destruction. News BBC and AFP.

In an interview, Ashraf Ghani said that when he woke up on August 15, he did not know that this would be his last day in Afghanistan. Only when the plane took off did he realize that he was leaving Afghanistan.

Recalling that day, Ghani said that at the beginning of the day it was said that the Taliban would not enter Kabul. But after two hours the situation changed. Two groups of Taliban started entering from both sides. At the time, there were fears of a deadly clash with the Taliban. Such a clash would have killed 5 million people in Kabul. The whole city would be destroyed.

Gani said he reluctantly let some close ones leave Kabul. He also told his wife to leave.

Ghani said National Security Adviser Hamdullah Muhib was terrified after the Taliban entered Kabul. Gani was waiting for the car to go to the Ministry of Defense, but no car came.

Gani said the national security adviser had returned that day with the president’s security chief. He told Gani that if any action was taken, everyone could be killed.

Gani said he wanted to move from Kabul to Khost at that time. But the security chief said the cities of Khost and Jalalabad had also fallen to the Taliban. Gani said he did not have more than two minutes that day to decide to leave Kabul.

“I didn’t know where we were going,” he said. It was only when we got on the plane that we realized we were leaving Kabul. ‘

Gani said in the interview that he was actually a scapegoat. Because, everything was an American issue, not an Afghan issue. Gani also said that his life and values ​​have been destroyed.

The wildfires have spread to the US state of Colorado. Hundreds of houses were destroyed. Thousands have been evacuated. News from the BBC.

Fires have erupted across the Colorado region following a historic drought. The fire is spreading very fast due to the wind blowing at a speed of 105 miles per hour.

About 30,000 people live in the city of Louisville. People were told to evacuate to safety on Thursday. Governor Jared Police has already declared a state of emergency.

“We hope the winds will slow down and the weather will change,” he told a news conference. But let those who have been directly affected know that you are not alone. ‘

The Magic Of Mermaid Dresses! Have A Glance At History and Hot Trends 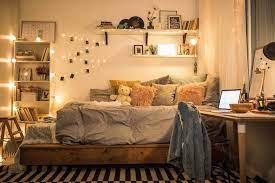 How to Create the Coziest Home