The man was seen surrendering to police in a video broadcast live on various television channels. The New York police also said in a tweet that the man was now in custody and posed no threat to civilians.

The UN headquarters was temporarily locked down on Thursday in response to the incident. Before surrendering, the gunman left several notebooks on the sidewalk, which New York police collected.

A New York Police spokesman said police tried to speak to the man as the vehicle was being evacuated from the area. Apparently, the police think that the person is around 60 years of age.

A UN official, speaking on condition of anonymity, said the man had threatened to kill himself at the entrance to the UN headquarters. Pictures published in various media showed the armed police surrounding the man. He had been walking on the sidewalk with arms outstretched for a long time.

Earlier, the United Nations said no UN staff or ally was in danger as the area was protected. The UN meeting was not interrupted by this incident.

Security forces surround the United Nations headquarters in New York. Security was beefed up shortly after a man was spotted with a weapon outside the headquarters on Thursday, officials said.

A UN spokesman told AFP that UN headquarters had been closed. Police activities are going on there.

A UN official, speaking on condition of anonymity, said the man was threatening to kill himself at the entrance to the UN headquarters. Public movement has been stopped on that road. However, various activities are going on inside the office. 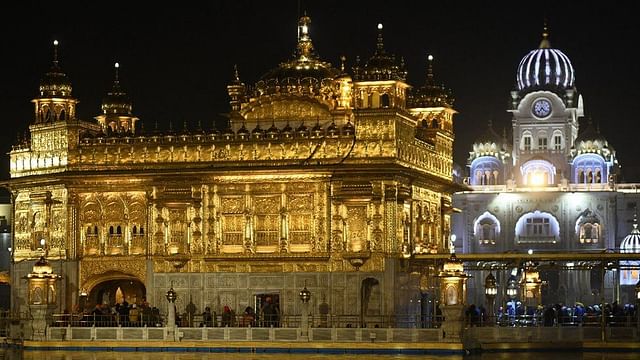