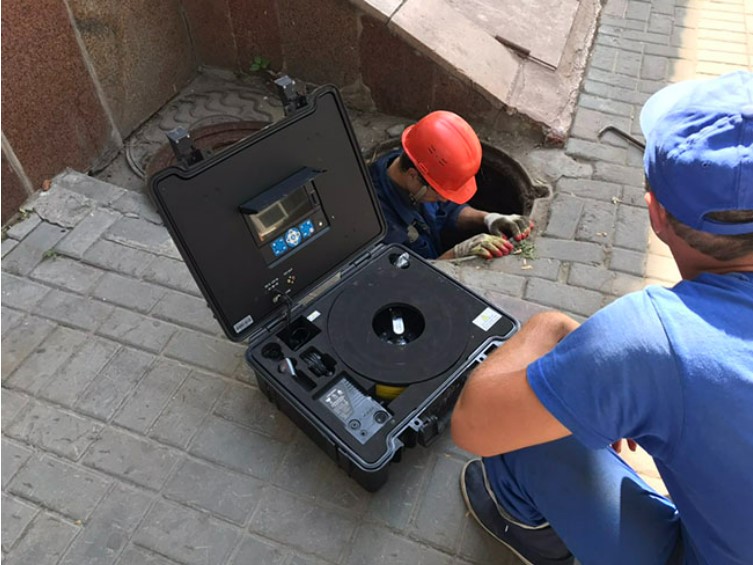 The presence of communications is extremely important for a comfortable and cozy life, in particular, this applies to the sewer system. Taking into account regularly increased loads and long service life, sewer pipes should be constantly tested for integrity and suitability for further use. The experts voiced 7 signs indicating that you need to urgently check your sewer pipes and, if problems are identified, promptly eliminate them.

Frequent blockages and slow water draining may indicate serious contamination on the inner pipes’ walls. If you often experience slow draining, a blockage has likely formed inside the sewer system. Subsequently, if it is not identified and eliminated in time, the pipe may simply burst. Likewise, you should be careful if a slow drain is detected while using the toilet, bath, or sink. In a word, a blockage is the first alarming sign that indicates the need for an urgent check of the sewer pipe.

If you detect an extremely unpleasant, characteristic sewer smell in the house, most likely a crack has appeared in the sewer system. Experienced plumbers consider this feature to be one of the most important. An unpleasant smell is an indicator of the presence of foreign debris in the pipes, which begins to rot and becomes the cause of mold and other pathogens. Remember that the sanitary sewer must be airtight in each of its sections. If you feel an unpleasant odor, it means that there is a blockage or depressurization of the system due to:

If we are talking about the sewer system in a private house or cottage, fresh cracks in the foundation can serve as a sign of its malfunction. Usually, this is more serious than banal blockage, problems, and breakdowns. The foundation can not only crack, but also sag, which also indicates serious problems in a certain section of the sewer system. In such a situation, you should definitely order professional sewer services and wait for the specialists’ arrival at the site. If a leak occurs in the main sewer pipe running under the slabs of the house, and you do not fix it in time, a void may form under the foundation. Consequently, if such a problem is not addressed in time, serious destruction of the foundation and, in general, subsidence of the house are likely.

Not only the characteristic sewer smell, but mold can also indicate that certain failures have occurred in your sewer system. Mold is a clear sign that there has been a break in the sewer pipes behind the walls. There are types of mold that can develop and grow strictly at a humidity of more than 55%. Taking into account this fact, it is clear that a sewer pipe cracked behind the wall can seriously increase the humidity level in the room. So, be sure to pay attention to such a sign as mold, and take appropriate measures in time.

If we are talking about the sewer system, equipped in a private house, a dangerous sign of problems in the pipes can be the accumulation of septic wastewater directly in the yard. Competent Plumbers argue that the reason may lie both in the breakdown of sewer pipes and in malfunctions of the septic tank.

Another sign of problems and malfunctions in the functioning of sewer pipes may be non-standard noises coming from the drainage system. In such a situation, it is advisable to use Sewer Services in order to get comprehensive advice on this issue and check the entire sewerage system in a short time.

All things sooner or later become unusable, especially after a long service life. Experts say that modern pipes and connecting elements used in their installation (from PVC, HDPE, and LDPE) can last about 20-25 years. If your house has an old sewage system and you are sure that it has been in operation for at least 20 years, do not postpone the total sewer system check. It is known that the reliability of modern pipelines mainly depends on the method of connecting pipes and the plastic class. HDPE pipes are considered less reliable. In turn, PVC pipes can boast the longest operational life.

Regularly check the integrity and stable functioning of your sewer pipes to prevent sudden system breaks, flooding, and blockages. It is always easier to prevent a problem than to solve it suddenly. Being aware of all the signs listed above, you will better understand when it is worth organizing a thorough pipe inspection. Pay attention to smells from the sewer, noise from pipes, and also do not forget about the sewer system’s service life. Take care of your home, and it will give you comfort and coziness! 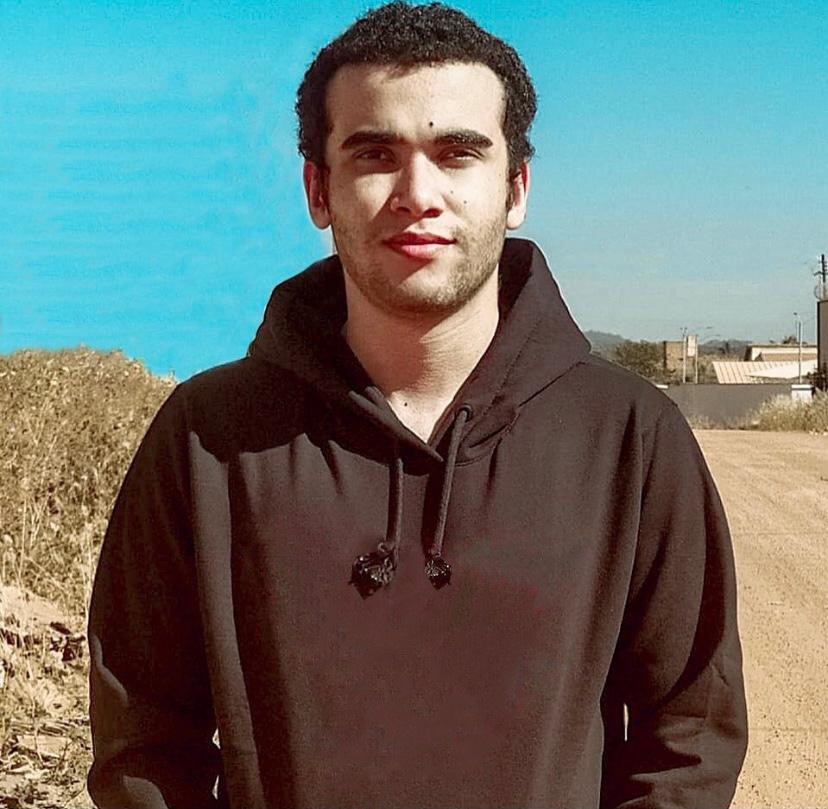 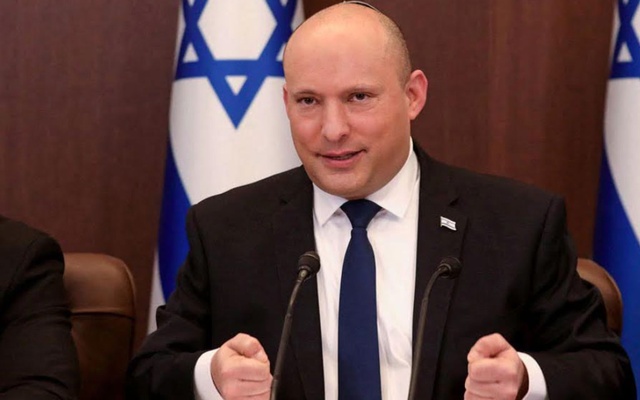 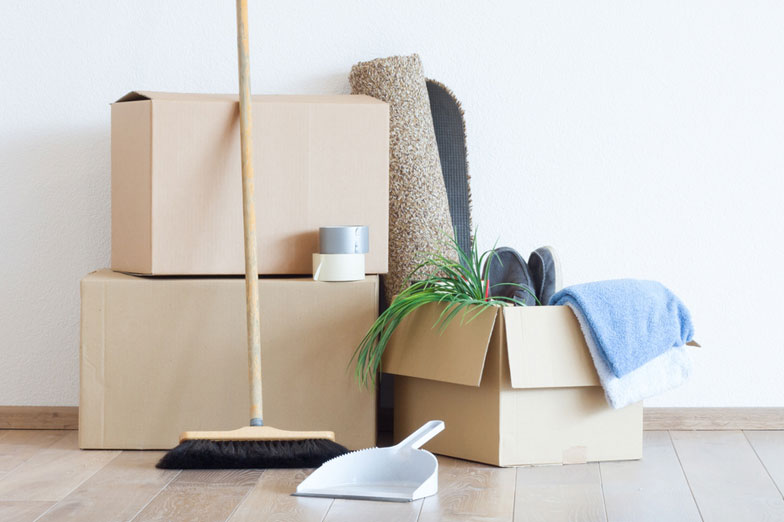 End of Tenancy Cleaning in Guildford and Surrounding Areas